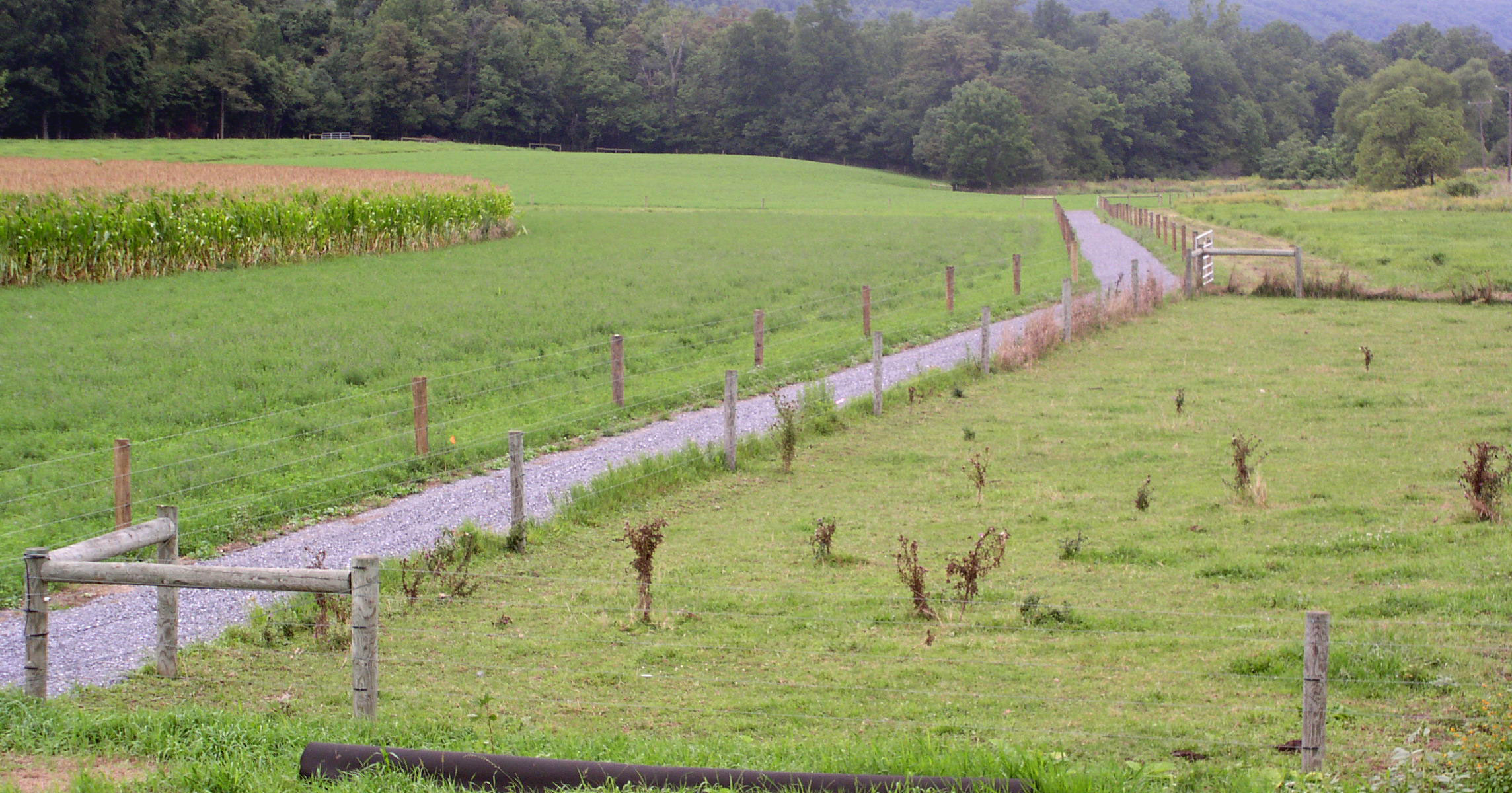 The year was 1966 and the Blair County Conservation District was formed because a group of Blair County Citizens got signatures on a petition to take to the County Commissioners. One of those citizens collecting signatures was Harold Bailey, a young farmer from Roaring Spring. Little did he know that some 30 years later, he would join the Conservation District Board as a Director. Harold’s first term as a Farmer Director began in January of 1997 and he served continuously through December of 2020. Harold was elected to be Vice-Chairman in 1999 and then Chairman in 2006, a position he held through his “retirement.” Harold chose not to seek re-appointment to the Conservation District Board at the end of 2020.

Harold’s leadership served the District well during his 24 years on the board. The District saw numerous changes in programs as well as a steady increase in staff. Harold was on the board as the District completed the Glenwhite Run Watershed Project, which significantly increased the water quality to the reservoir below the Horseshoe Curve. Harold was a strong supporter of an eventual Ag Service Center for Blair County, where potentially all “Ag Service” organizations could co-locate. To that end, he was Chairman as the District purchased property in Hollidaysburg, with thoughts of an office complex and educational area now known as NatureWorksPark.

Harold your service has been commendable and your leadership admirable!